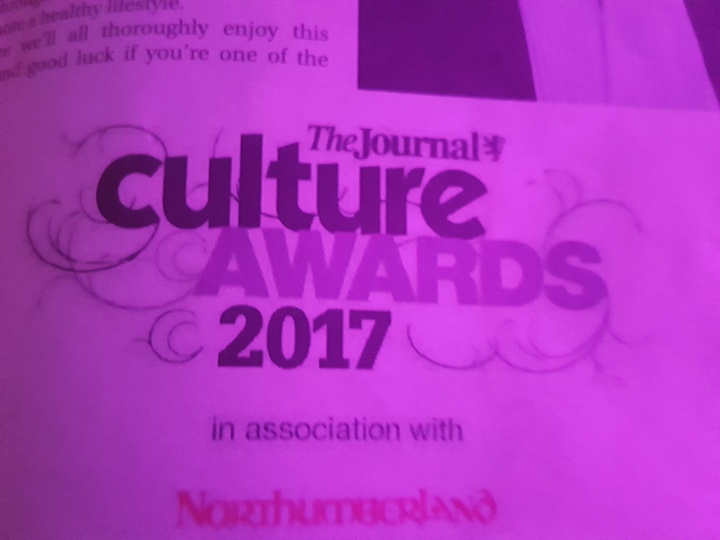 I would not have this blog if it was not for Culture, especially being in the North East- it is a cultural hub for both artist and audience.

That was pertinent at The Journal Cultural Awards at the magnificent Hexham Abbey.

Yes the awards were held a little more closer to home for me in the wonderful town of Hexham. 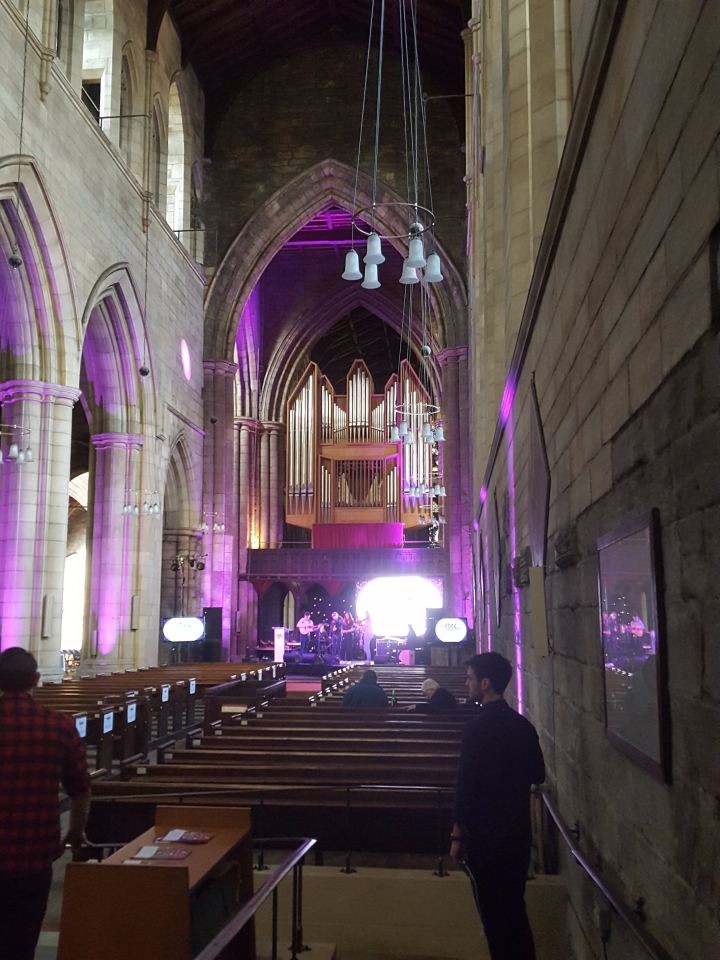 New to the awards?

If you have never been to the awards then you will not know that is is a massive celebration of North East cultural highlights over the year.

The awards showcase the wide range of talent in the region, ranging from Best Writer to Best Performance of the Year, there are lots of awards that show what us art people can do here in the North East.

And the winners are…

So without further a do let’s get on with the winners.

Performance of the Year: Putting the Band Back Together

Now I think this was one was a tough call, alongside other nominations such as James and the Giant Peach  and Harriet Martineau Dreams of  Dancing- this award could have been anyone’s. 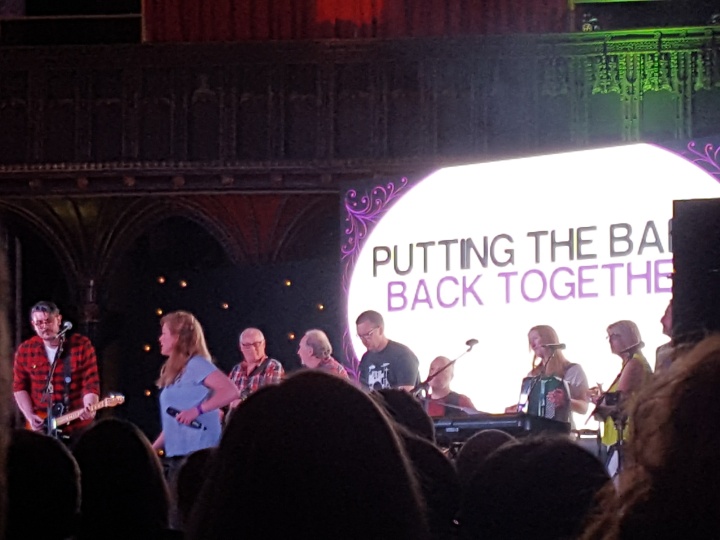 Part of Unfolding Theatre, the show is about dusting off your old musical instruments and enjoying playing music. With Ross Millard (The Futureheads ) Maria Crocker (The Letter Rooms) and Alex Elliot (Northern Stage) they look at the human relationship with music.

I had seen this at the Edinburgh Fringe Festival at Northern Stage, Summer Hall and I loved it, in fact I can still remember the songs now.

Writer of the Year: Alison Carr for Iris at Live Theatre

Her name will ring a bell in the ears of North East theatre folk, Iris was Carr’s first full length play shown at Live Theatre.

Newcomer of the Year: Dean Bone

Graduating from Live Theatre’s Youth Theatre in 2016,  Bone won his performances for  The Savage and The Terminal Velocity of Snowflakes.  I admit I did not get to see these performances but I have seen him in other Live Theatre shows and I think he is one to watch. Dean has just finished another run at Live Theatre in The Red Lion.

Performing Artist of the Year: Dave Johns for I, Daniel Blake

If you have not seen the film yet where have you been? You need to go and see it. Set in the North East, it tells the story of a man trying get his way around the UK benefits system.   It won many awards during the BAFTA’s, it certainly got me thinking about the people that I live around and the importance of looking after my community.

During the course of the awards, there were awards for Best Event Northumberland, Durham,Sunderland, Teeside and Tyneside. They were all whittled down to  a best overall event award, which happened to be in Northumberland- the Tall Ships in Blyth.  This was the largest event ever hosted by Northumberland County Council.

Let’s go on with the show

As well as the awards, we were treated to performances to some of the talented artists that we have here in the North East.  Such as Jake Houlsby who I have seen many a time in Newcastle. We were lucky to see an extract from Putting The Band back Together, speaking of music- Reflection Connection played some beautiful pieces with their brass instruments it was nice to hear in the Abbey. Voices of Hope, the national choir gave a fantastic performance- you could hear a pin drop as everyone listening in ore of their beautiful voices. 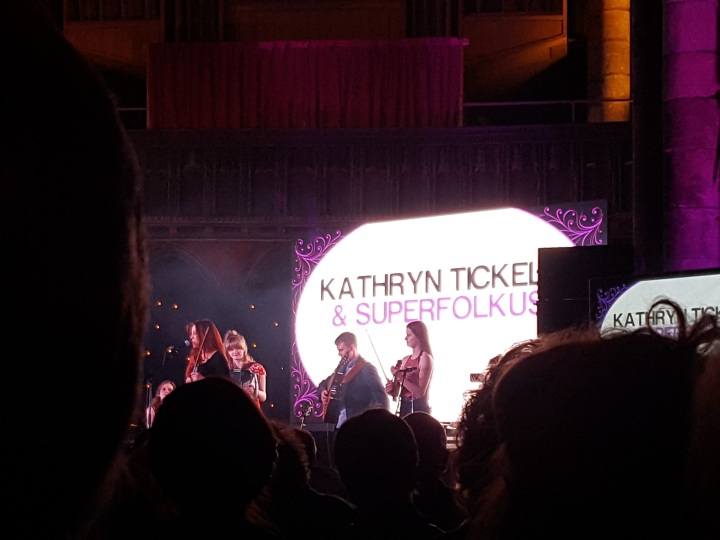 Bringing the awards to an end with their acoustic guitars and wind/pipe instruments  was Kathryn Tickell and Superfolkus. Leaving the Hexham Abbey with a little jig in my step and a smile on my face I am proud to be from the North East and connected to North East Culture.

One thought on “The Journal Culture Awards 2017”