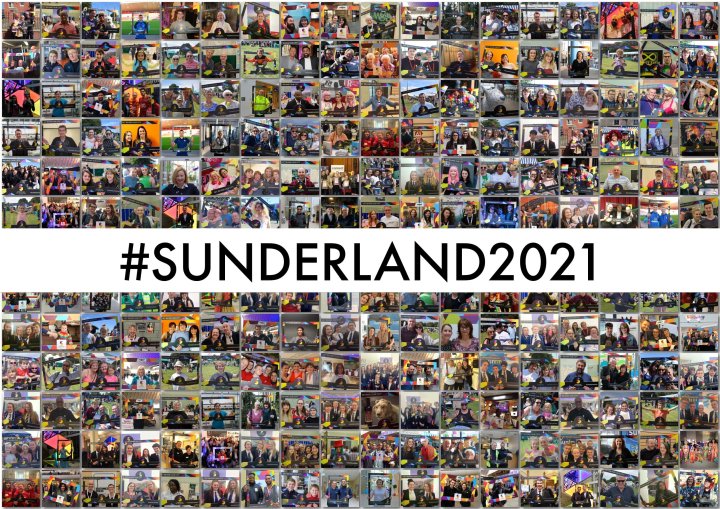 As a Sunderland Uni Graduate and a supporter of North East Culture, I am proud to say that the Sunderland’s £107m City of Culture bid has been submitted.

Sunderland’s bid is going alongside  Coventry, Paisley, Swansea and Stoke before a winner is announced in Hull – the current holders – in December. City of Culture judges will visit the city in early November.

Rebecca Ball, Director of Sunderland 2021, said: “Bidding for the UK City of Culture title is as much about the journey, as it is the outcome. We know positive links have been established across the city that will endure for generations. The city has a shared focus and I’m certain that our unity will be a huge boost as we enter the final stage of this contest.”

The bid has brought the people of the city and region together and that is what it is created to do. The UK City of Culture title is designed to raise the profile of arts and creativity within a community and it’s city.

Graeme Thompson, Pro Vice Chancellor at University of Sunderland and Chair of the Sunderland 2021 Steering Group, said:“The city deserves this honour and would deliver a celebration of arts and culture of which the country would be proud.”

Sunderland Culture was set up to run major attractions and deliver large-scale cultural projects in the city. It also raises the profile of the city’s arts provision and will manage programming for the city’s cultural sector.

Winning City of Culture status could do wonders for Sunderland’s economy, delivering a multi-million-pound boost for the successful city.

You can help back the bid by showing your support on social media. From this afternoon Sunderland 2012 would like as many people as possible to head on to social media and show your support on Twitter, Facebook and Instrgram using the hashtags #Sunderland2021 #UKCityofCulture2021 and @DCMS with a picture of the city, if you have one.

To find out more about Sunderland 2021’s bid to become UK City of Culture, visit www.sunderland2021.com or follow @Sunderland2021.