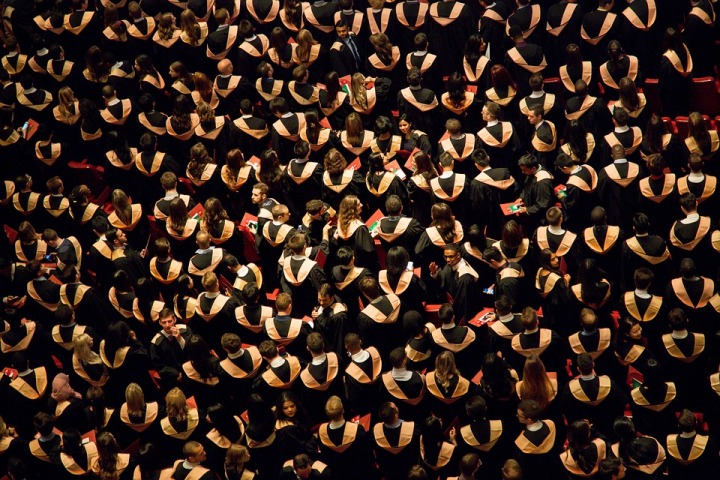 What is your new/current role?

What does that mean exactly?

I plan, research and coordinate all the content on the Lease Fetcher website and related platforms. Pretty vague, right? That’s because it is. My role encompasses everything to do with words from funny posts on Facebook and recent news blogs to in-depth reviews and investment documentation.

How long did it take you to get a job ie Years/Months/Weeks from Graduating? Ignoring six months spent dossing around and qualifying as a TEFL teacher, I secured my first content writing position with three months of graduating. That role evolved over the years as the company that I worked for rebranded grew.

Earlier this year, a little over three years after I graduated, we created Lease Fetcher and I moved into the Head of Content role.

When you applied for the job, what was the application/interview process like? Because our startup evolved as a side project from a digital agency, there wasn’t an interview process. One day our managing director had an idea. I said I was interested in the project the day after and I slotted right into the sub-team.

How long have you been working in your new job?

I’ve been in this role for about three or four months.

Did you think this is what you would be doing after you graduated?

English Literature and Philosophy aren’t the most vocational subjects. It’s not, as they’d say in Glasgow, a trade.

Truth be told, I had no idea what I’d be doing. While forging a career in writing was always my goal, I was aware that it’s not a lucrative career for ninety-nine percent of people. After I graduated, I was considering everything from post-graduate courses to graduate training programs. Thankfully, the changes to the digital marketing industry created a demand for decent writers and I just happened to be in the right place at the right time.

Have you used your skills or learnt new ones during your time at your new job?

We’re quite a small team at Lease Fetcher and that leads to a lot of on-the-job training.

If something needs done and the resources aren’t there (either because a colleague is busy or we just don’t have the talent in-house), you’ve just got to learn how to do it yourself. I’ve designed pitch decks, set up re marketing ads and run PR campaigns — all things I had no idea about six months ago.

Have there been any challenges/surprises ?

Even with funding from Scottish Enterprise, we’re still a very small team. To get our product market ready there’s a huge amount to do and the resources just aren’t there.But such is life as a startup. It’s about taking the resources you do have an investing them in the most profitable way.

And last of all, what advice can you give for Graduates who are looking for a job in their chosen industry?

While academic grades are important, it’s personal projects and a tangible portfolio that’ll set you apart from other candidates. If you want to work in as a graphic designer, you have to show me logos you’ve designed, the rebranding projects you’ve completed and the brochures layouts you’ve created.