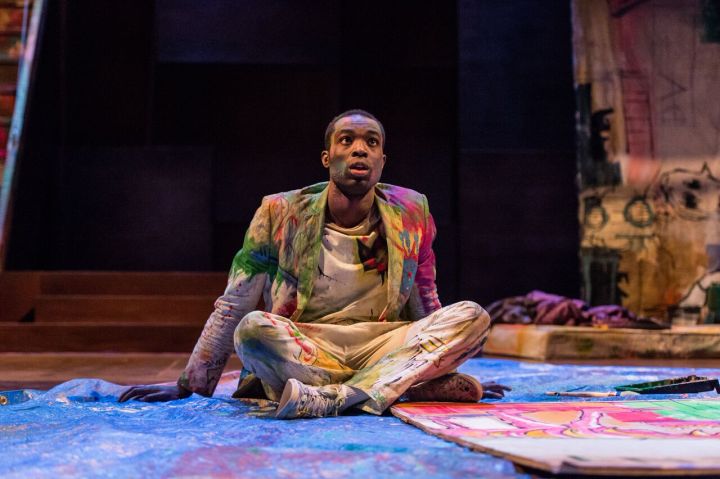 The Royal Shakespeare Company (RSC) are keen to support the next generation of theatre photographers. In doing so, they have launched the RSC Key Photography Competition, for 16 – 25 year olds.

And winners of the competition will be  be commissioned to take the rehearsal photos for the RSC’s four Shakespeare productions in the Spring 2018 season including Hamlet coming to Northern Stage in February.

How does it work?

For those of you young people out there who may want to enter the competition, you need to  post the photo they wish to be judged on Instagram. Tagging @TheRSCKey in the photo and using the hashtag #RSCPhotoComp, before the competition closes at 11.59pm on Sunday 3 December.

Entries will then be shortlisted and the four winners will be selected by six judges and announced on Monday 18 December.  The judges include three of the country’s leading theatre photographers: Manuel Harlan, Helen Maybanks and Topher McGrillis. They are joined by the RSC’s Deputy Artistic Director Erica Whyman, RSC Director of Communications Liz Thompson and RSC Image Manager Michelle Morton.

And the winner is…

The four winners will be commissioned as professional rehearsal photographers, contracted and paid for by the RSC as well as being guided and mentored by one of the photography judges.

Their photos will be used within the programme for each production, they will also receive tickets to see the production they have photographed.