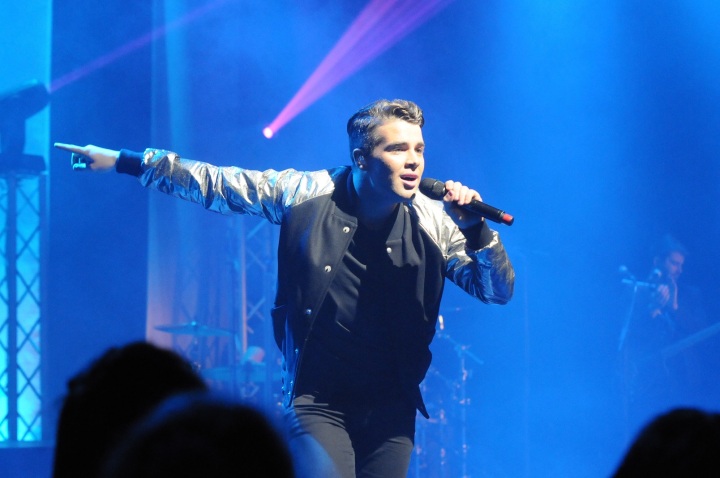 Who remembers seeing Joe McElderry as the lead in Joseph and The Amazing Technicolor Dreamcoat ?

No? Maybe like me you couldn’t grab a ticket, well fear not as our Joe is coming back to the North East for his own tour.

The X Factor winner will be coming home back to South Shields to perform at The Customs House on April 21st.

Joe said: “I am so excited to be returning to The Customs House in my home town.”

He has had quite a career in the entertainment industry, with his first single- The Climb reaching number 1 in both UK and Ireland. And his track- There’s A Place for Us, featuring on the soundtrack to The Chronicles of Narnia: The Voyage of the Dawn Treader.

Joe made a decision to leave Simon Cowell’s Syco Entertainment and signed a new deal with Decca Records. Three tours followed – Set Your Soul Alive, Evolution and Northern Light – before the release of his fourth album, Saturday Night at the Movies, last summer, which was followed by an accompanying tour.

He worked as a waiter at The Customs House before appearing on The X Factor and would impress diners with his vocal skills on request.

Ray Spencer, Executive Director of The Customs House, said: “I know his fans will be dying for tickets to see him in his home town and we look forward to seeing him play to a packed auditorium once again.”