I have been covering Cattle & Cane since 2015 and watched them grow from strength to strength.

Friday night’s performance at the prestigious Middlesbrough Town Hall, I witnessed the family band (Brothers and sisters: Joe, Fran and Helen Hammill ) reach their highest point in their music performance. As this wasn’t just an ordinary gig- Cattle & Cane performed with the Northern Orchestra.

And it was such a powerful performance in comparison to any of their other gigs I have experienced. Playing songs from a mix of their albums such as Birdsong, Sold My Soul and Love On Your Hands. I know what they typically sound like, yet having the orchestra conducted by Michael Lamb behind the band- gave an entirely different sound altogether.

Wind and string instruments were prominent, hearing the flute in some of the songs made them more dramatic.

I had never been to The Middlesbrough Town Hall before and my what a venue it is, a very grand venue for culture and arts. It was because of this that it made the gig feel formal, usually in Cattle & Cane gigs it is very relaxed, jeans, dancing and having a drink or too kinda vibes.

But Friday’s gig was the total opposite as the audience sat and applauded after each song- it was more about the quality of the performance and having appreciation for their music in collaboration with the music.

Though the support act Alistair Griffin did give that relaxed feel at the start of the gig. The artist also from Middlesbrough really got the crowd going with his romantic tones.

I am not from Teeside as you may well know, but there was still a sense of pride and community spirit with Cattle & Cane. Although I am an outsider, I still very much felt proud of them.

The night was a massive celebration of their music and it all came to a surprise finale with a burst of confetti. 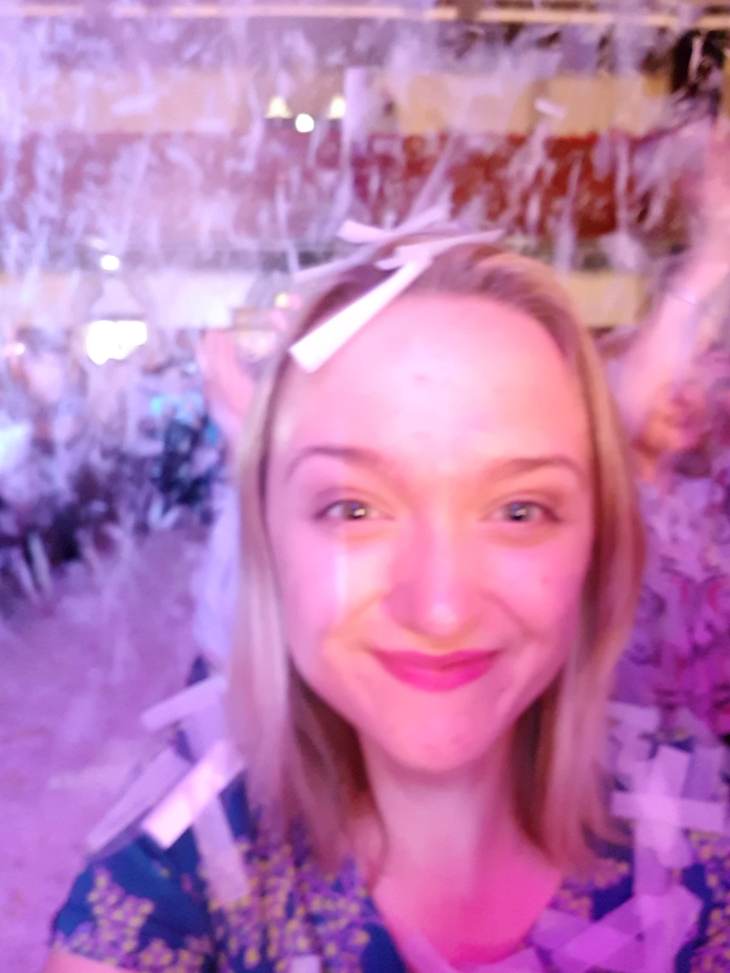 To see where you can catch Cattle & Cane click here