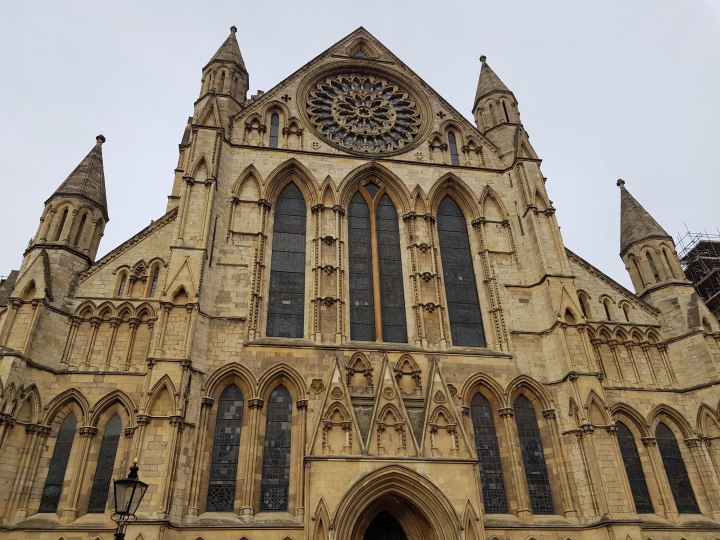 During half term the Hirst family took a spontaneous trip to York, I had never been so I decided to hop in the car and join in on all the fun.

After a 2 hour drive we got to the Park & Ride, we used the Rawcliffe service and it was fairly straight forward, stop at useful points around York, regular timetable and a great price.

We arrived in York at lunchtime so we were in need of some scran, I found a street food area near the shambles. 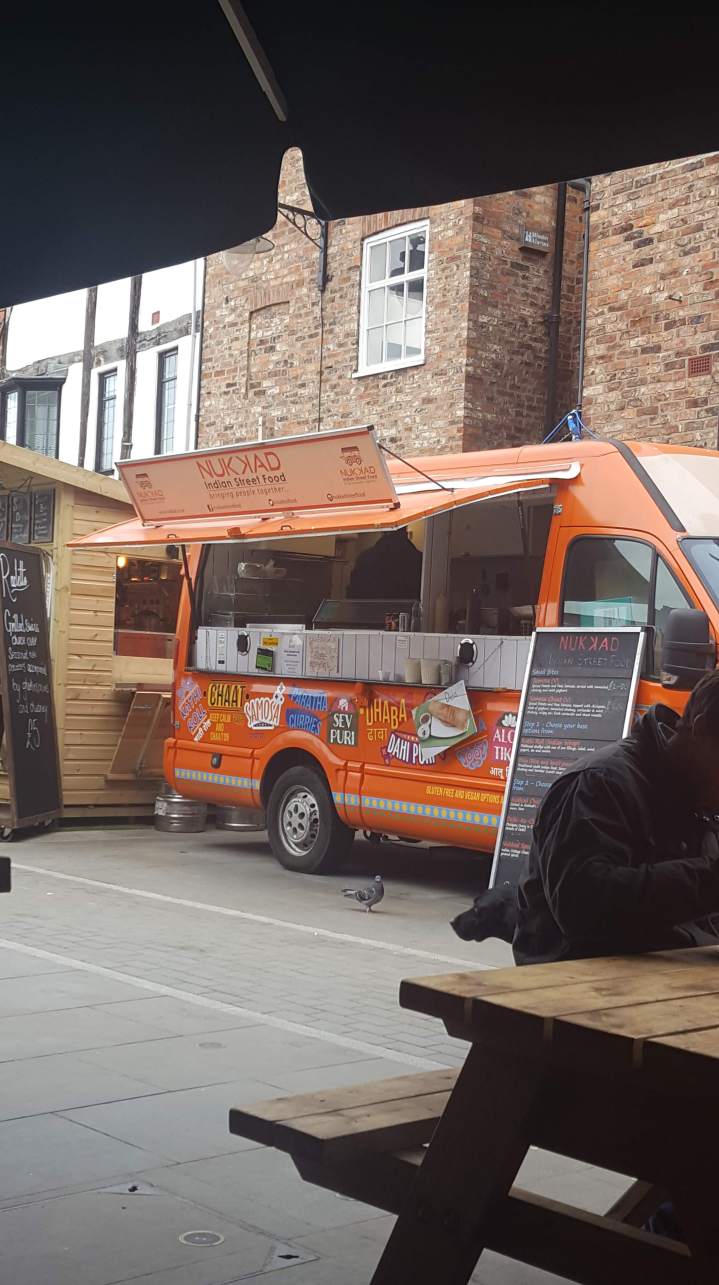 Intrigued by the orange van I wanted to find out what they were about, Nukkad had a tasty sounding menu and I wanted to try the vegan option. So I chose the Dosa, which was a rice and lentil pancake. Nukkad is South Indian food, the Dosa came with a lentil soup and a coconut chutney- I also added a Chickpea curry. 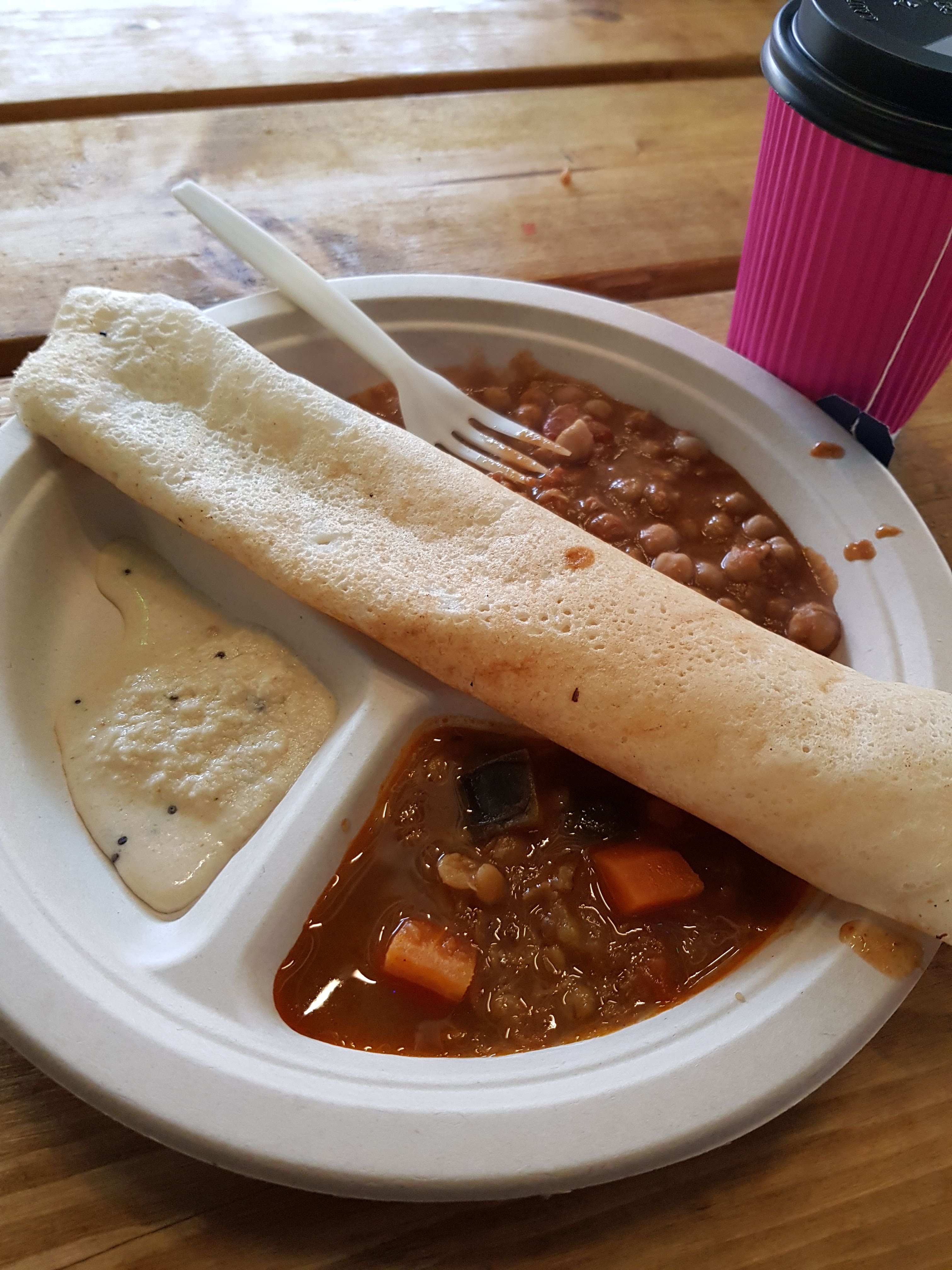 It was very wholesome, tasty and it warmed me up a treat.

I needed to have a walk after eating all that food, so I and the family took to exploring the rest of York. Walking along the cobbled streets and peering into the windows to see what sorts of trinkets and oddities were out there. 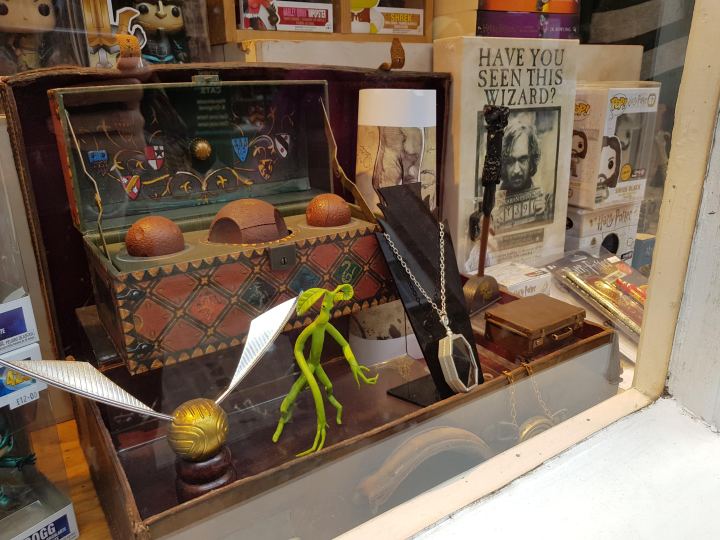 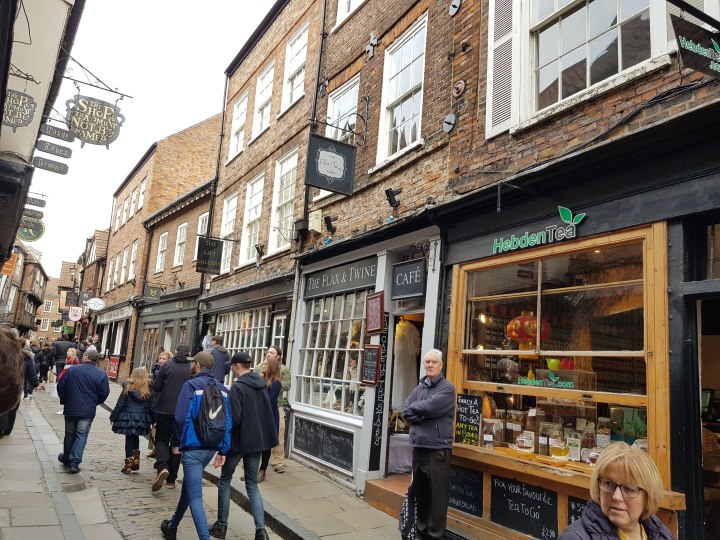 As well as the shops,  there is one thing that is a must-see for tourists like me when you go to York. And that is, of course, York Minster.  I had seen pictures but never seen it in the flesh and wow what a magnificent building. Absolutely breathtaking to look at.

My parents had tickets from last time which are valid for a period of time so I was able to use one of their tickets. Walking into the minster, I was impressed with the architecture and design of it all.  I liked the stained glass that told the stories from the bible, I wanted to take photos but thought best not too out respect. Just believe me when I say that it is a beautiful building and you must visit when you at York.

Mum said that when we visit York, we must try the Yorkshire Tart. Thinking it was a savoury affair, oh no. This was a curd/fruit tart and it just crumbled and melted in my mouth. We were also recommended to go to the Fudge Kitchen and buy and try some Fudge and I was overwhelmed with the varieties of flavours, there was so much choice. But thanks to the fantastic service and advice from the staff I was able to choose 3 flavours and I enjoyed them all. 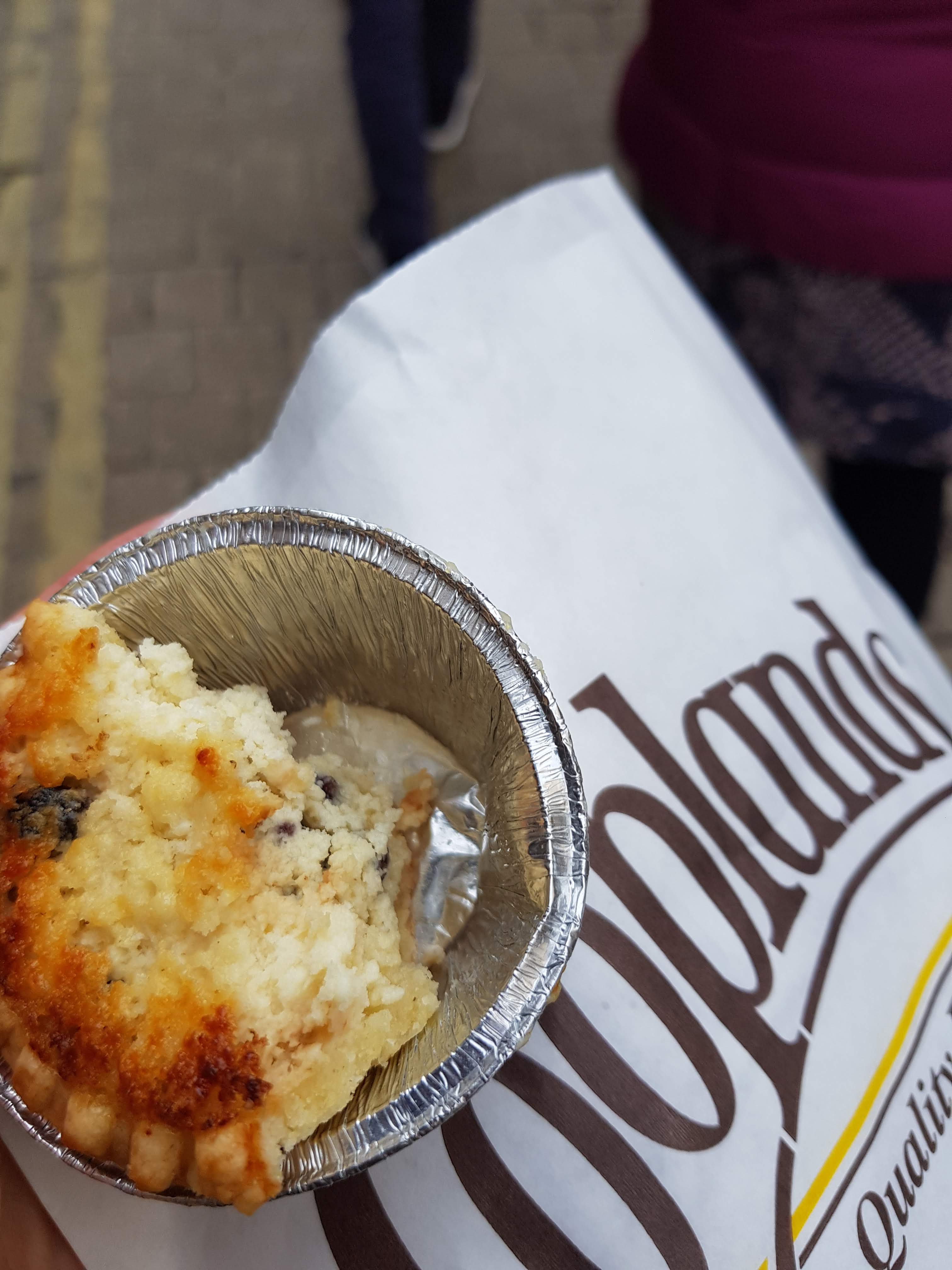 There is so much to see and do in York, everywhere you look there is something different. Like this busker, using some sort of flip flop and tubing- he had some sick beats going on. He certainly had everyone singing, clapping and dancing along.

I think you need more than one day to visit York but like I said this was a random visit. And from what I experienced I really enjoyed my time there and I would love to come back.

One thought on “Culture Trip 22- York”