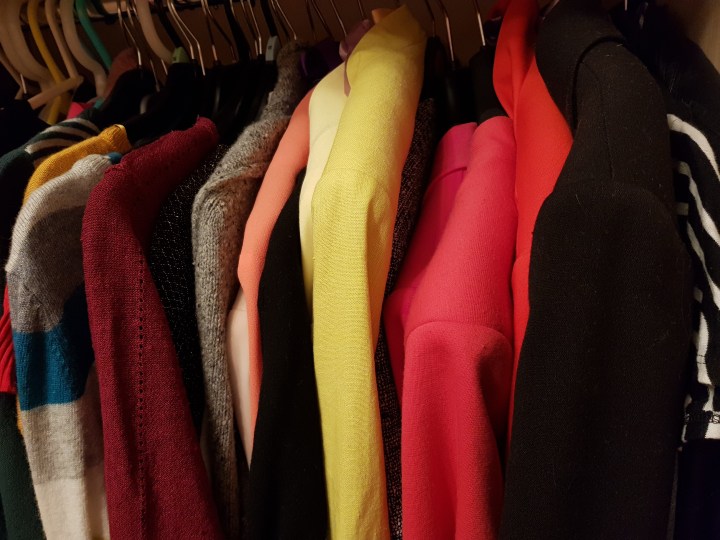 After working many temporary jobs, this was my first permanent job in retail. It was part-time, I think it was either 4 or 8 hours a week. And I was so excited to get started.

The interview was scary, it was face to face interview with the manager and then I had a trial shift, it was hard because I did not really know much about the Fat Face brand or the product. But I did know what looked nice together and I did understand customer service.

Whatever I did, it worked because I got the job and I worked there for 3 years. Over those three years, I saw a lot of changes not in the company but within the shop that I worked at. A lot of managers/supervisors came and went over that time so it was tricky keeping up with who was in charge.

There was a time in my job where the store had to be refurbished so I was transferred to a bigger store in the city. It was really daunting and scary I had never worked in the city before or for a larger shop. Despite its challenges, I learned a lot from working there and it was nice to meet other crew members from another branch.

I did not work there long as my store had quickly been refurbished.

If I am honest I was hoping to gain more hours and responsibility the longer I worked there. That did not happen and I felt like I was the lackey of the team, being in for only 4 hours a week I missed out on the updates and often I found myself learning all the new information whilst on shift.

Don’t get me wrong, I loved my job at Fat Face and I made some great friends- I still talk to a few of them now. But I had to leave, I needed more hours.

So when I started Univesity I left Fat Face and started a new job in a new retail store, to where I currently am now.

2 thoughts on “My Career In Retail- Fat Face”