I have never been to Craster and as a Northumberland lass, that is appalling. So when we had a good weather day we headed over to Craster.

It was beautiful, it took us an hour to get there from Prudhoe.  We parked in the visitor parking area and started to explore Craster.  As you can see, it is lovely little fishing village.

In that fishing village, we could smell Kippers being smoked.

Craster is famous for its kippers ans the smell from the smoke house made me hungry. Sadly I had already eaten so we decided to walk towards Dunstanburgh Castle .

The castle is now open, we did not go in as you had to pre book and we had not planned on visiting.

Dunstanburgh Castle stands on a remote headland in Northumberland.  No matter where you stand, it is picturesque. 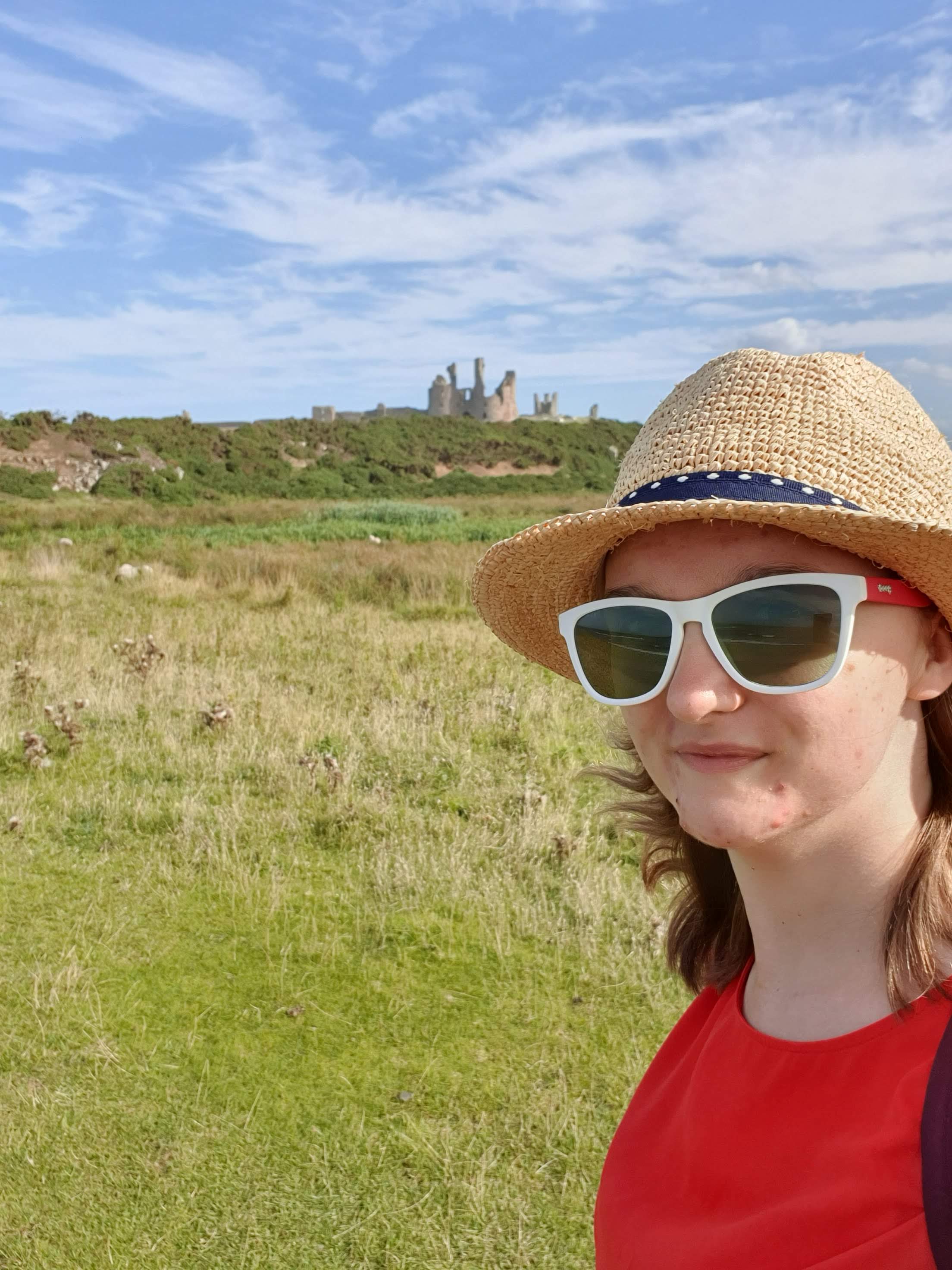 According to the English Heritage,

The castle was built at a time when relations between King Edward II and his most powerful baron, Earl Thomas of Lancaster, had become openly hostile. Lancaster began the fortress in 1313, and the latest archaeological research indicates that he built it on a far grander scale than was originally recognised, perhaps more as a symbol of his opposition to the king than as a military stronghold. 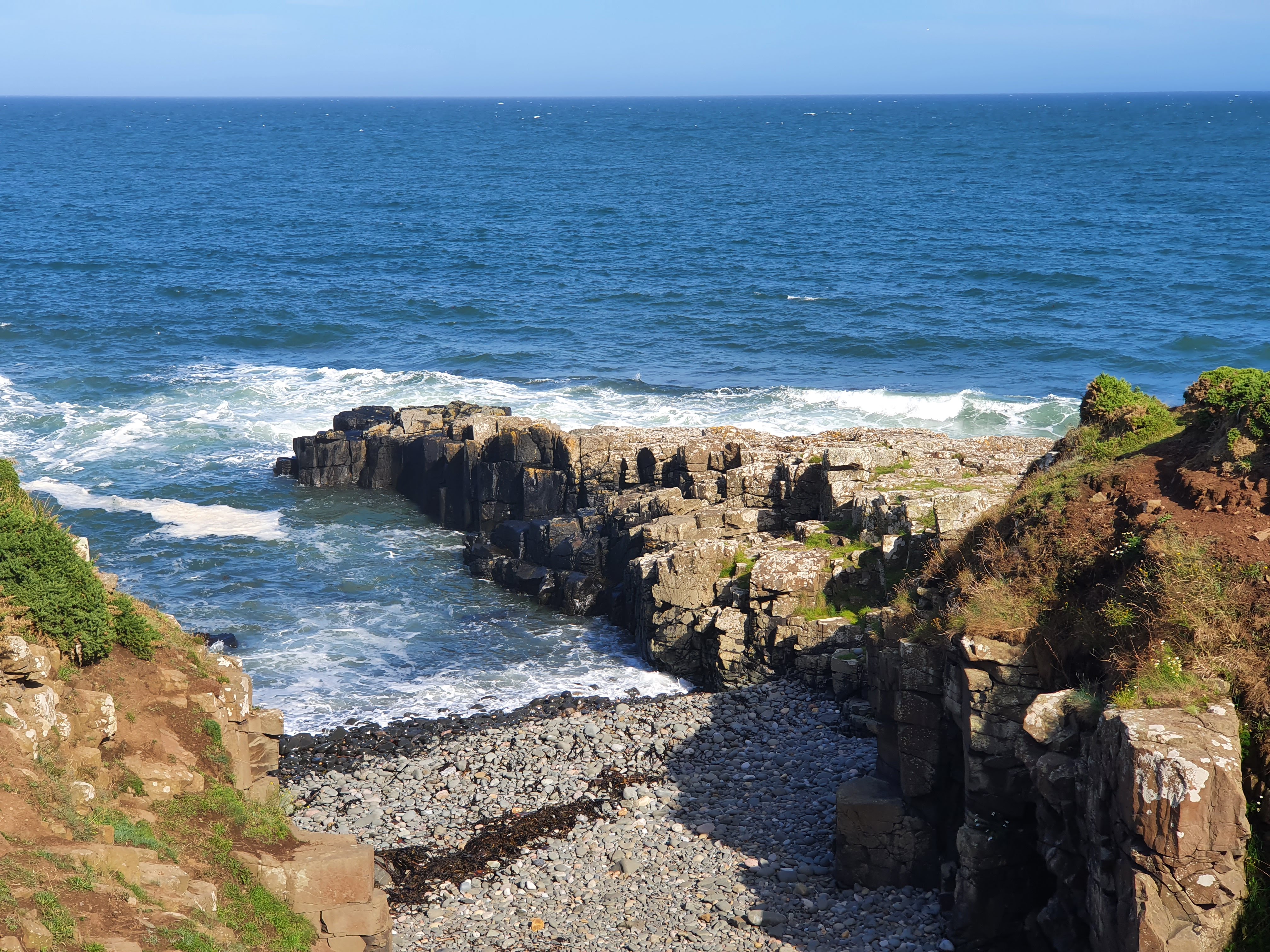 We are so lucky to live in Northumberland ans especially along the coast line the views were fantastic. The colours of the green grass and the blue sea, the sound of the waves crashing against the rock. I loved feeling the sun and the breeze on my face.

You don’t realise how far you walk because you taking in what nature has to offer. These cows were so serine, not care in the world that we were stood there looking at them. 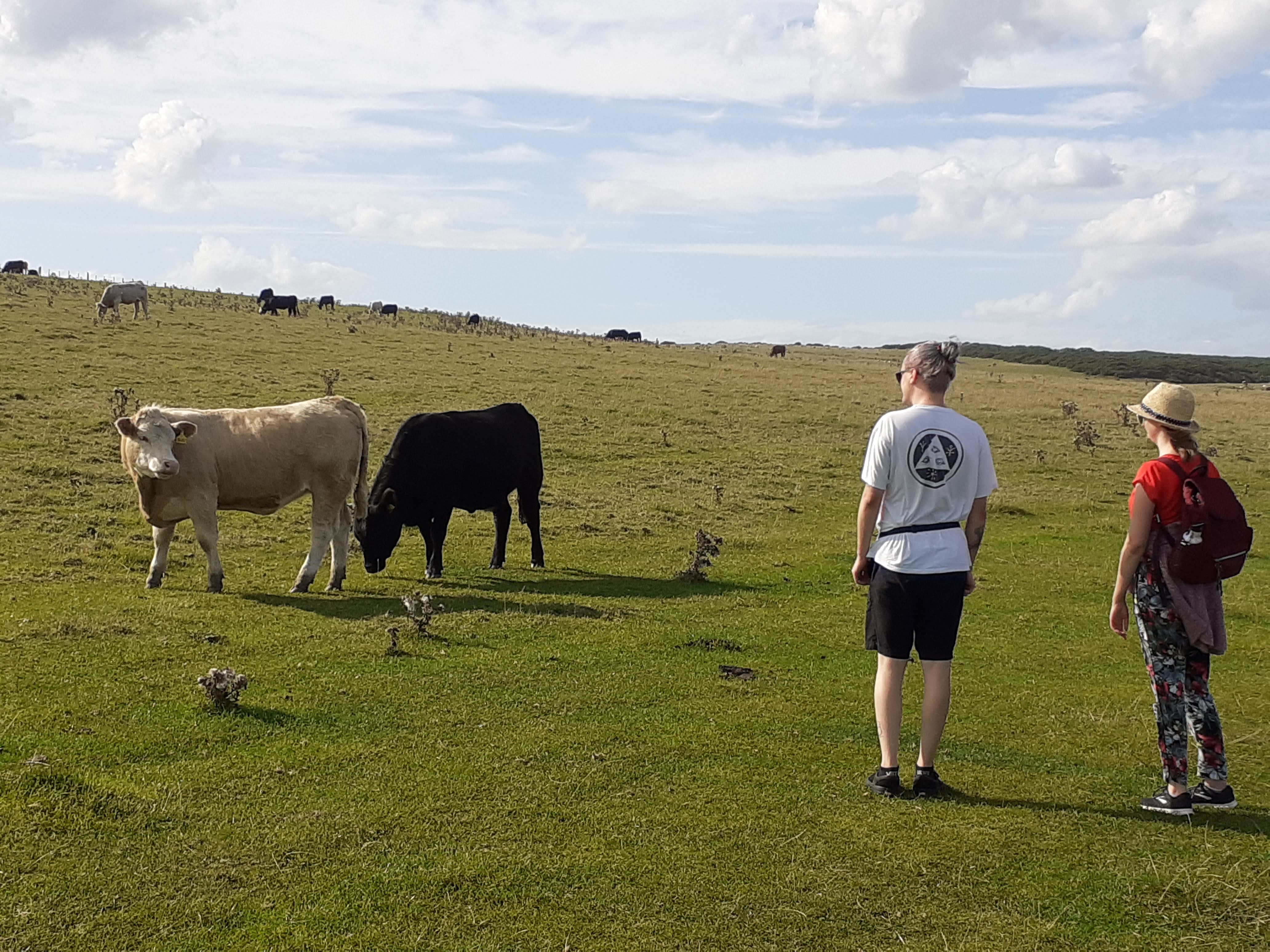 We actually ended up walking right up the castle

We worked up quite an appetite, so we headed back for the kippers. 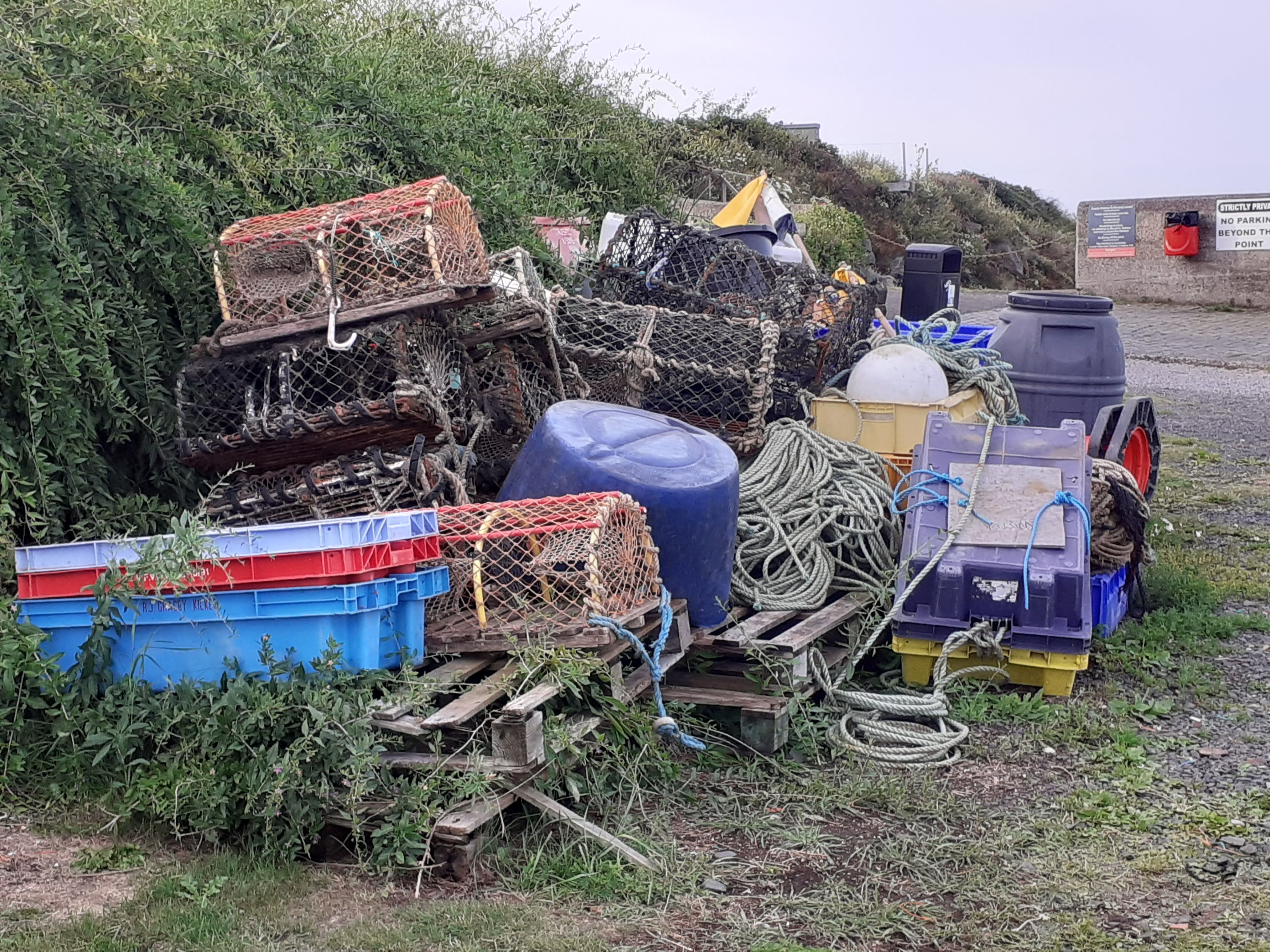 There is a van called The Pipers Pitch next to the car park and I tried kippers for the very first time and they were lovely.

Very salty and tasty in a bun mm mm I can’t believe I have never had them before.

Craster was lovely, it was really quiet on that day so it was lovely to get some fresh air and stretch my legs.