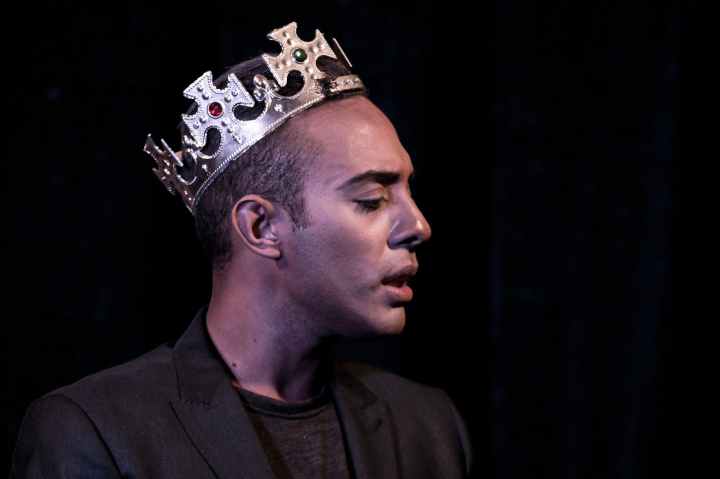 Many years ago when I was little, I had a dream of being on the stage and becoming a star on the stage.  So when Blue Peter advertised an audition for a stage adaptation of The Little Prince, I wanted to be involved.

The Little Prince is a book by Antoine De Saint- Exupery and follows an otherworldly adventure of a little prince and it really is a beautiful book.  In fact, that is the first thing I did when I was little, my family made sure that I read the book and listened to the audio cassette.

This audition was years ago so I only remember little bits of it. I remember me and my family had to stay overnight at Glasgow for the audition.  I remember it was in a magnificent building and I was very scared.

I was so nervous my parents bought me a TY bear to wish me good luck and I still have that bear now.  I remember having to sign in and I was given a number to stick on myself.

My family were not allowed to be with me so they spent the day in Glasgow whilst I auditioned. I remember it was really busy, full of talented children, some you could tell were pros at this and some were like me- no experience whatsoever.

I remember it did not feel like an audition more like a workshop, a group of us were working with some theatre dude was very OTT and was workshopping what the worlds would feel like and how we would react to it, I think we were just playing around and warming up.

Then came the audition, a man in a suit walked in and we had to get in a circle and sing the lines (which we had not practised) the cranes are flying we don’t know why. Without any forewarning, we had to sing this one after another, I was so nervous and I felt like I wanted to be sick. It came to my turn and as ever my voice dried up, nothing came out- I tried to sing the lines but I sounded like a seagull.

And that was the audition, I walked out of the room and met my family and I think we went home, we probably did look around Glasgow but I don’t remember. Needless to say, I did not get the role. But that did not stop me giving up on my performing arts dream.

I have just googled to find out when my audition was and according to this old CBBC Newsround article, it was in 2004/05.