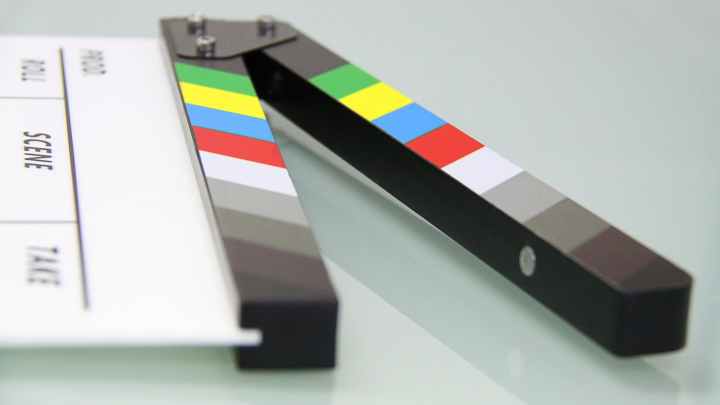 GREAT NORTH: A Run, A River, A Region funded by the Heritage Lottery Fund Grant, was commissioned for this year’s 40th anniversary of The Great North Run and tells its story in the context of the changing social, cultural, and industrial landscape of the North East.

GREAT NORTH: A Run, A River, A Region will be on the big screen as it is included in the inaugural North East International Film Festival that kicks off Thursday 18th until Sunday 21st November at venues throughout the region before plans for 2022 are unveiled.

The film directed by Paul Middleton is scripted by the author of Horrible Histories Terry Deary and narrated by award-winning local actress Gina McKee, begins with a paean to the river Tyne. The film then takes a detour around the collapse of the North East’s coal and shipbuilding industries – before documenting the central role of the run in returning that sense of identity.

It has been entered into 2 award categories at the festival – Feature Films – Documentary and Best North East Film, which connects the experiences of real runners with incredible archive footage that brings those memories to life. And also includes interviews with local legends including; Sting, Sam Fender, Alan Shearer, and Ant & Dec.

Dire Straits keyboardist Alan Clark provides some of the stunning soundtrack to the film from his new solo piano album just gone on general release – Backstory.

Clark has a long association with the Great North Run as in 2005 he teamed up with Northern Sinfonia and hip-hop artist Daniel Anderson to create a unique soundtrack to his film Inspiration that celebrated the 25th anniversary of The Great North Run.

Clark said:‘My association with the Great North Run goes back some 15 years when I scored the music and was involved with the production Inspiration to celebrate 25 years of the Run. Therefore it seems appropriate to be involved with the 40th anniversary and I’m very happy that my new piano solo record Backstory features in Great North – an excellent film that deserves the success and praise I’m confident it will attract.’

Great North: A Run, A River, A Region will show at The Star & Shadow, Warwick Street, Newcastle upon Tyne from 1pm – 3pm on Sunday 21st November.  Tickets priced at £4 are available from

The North East International Film Festival is the UK’s most inclusive, collaborative, diverse and female-founded film festival, connecting Filmmakers and Film-goers through an array of exciting film related activities and events.

For more information on the Festival programme please go to https://www.neiff.co.uk